"The open, collaborative nature of Chicago's new music community is home to an extraordinary crop of ensembles and a vibrant landscape of composers. The scene for new music in Chicago is exceptional and I dedicate myself to supporting and encouraging its sustainability and growth." — Augusta Read Thomas 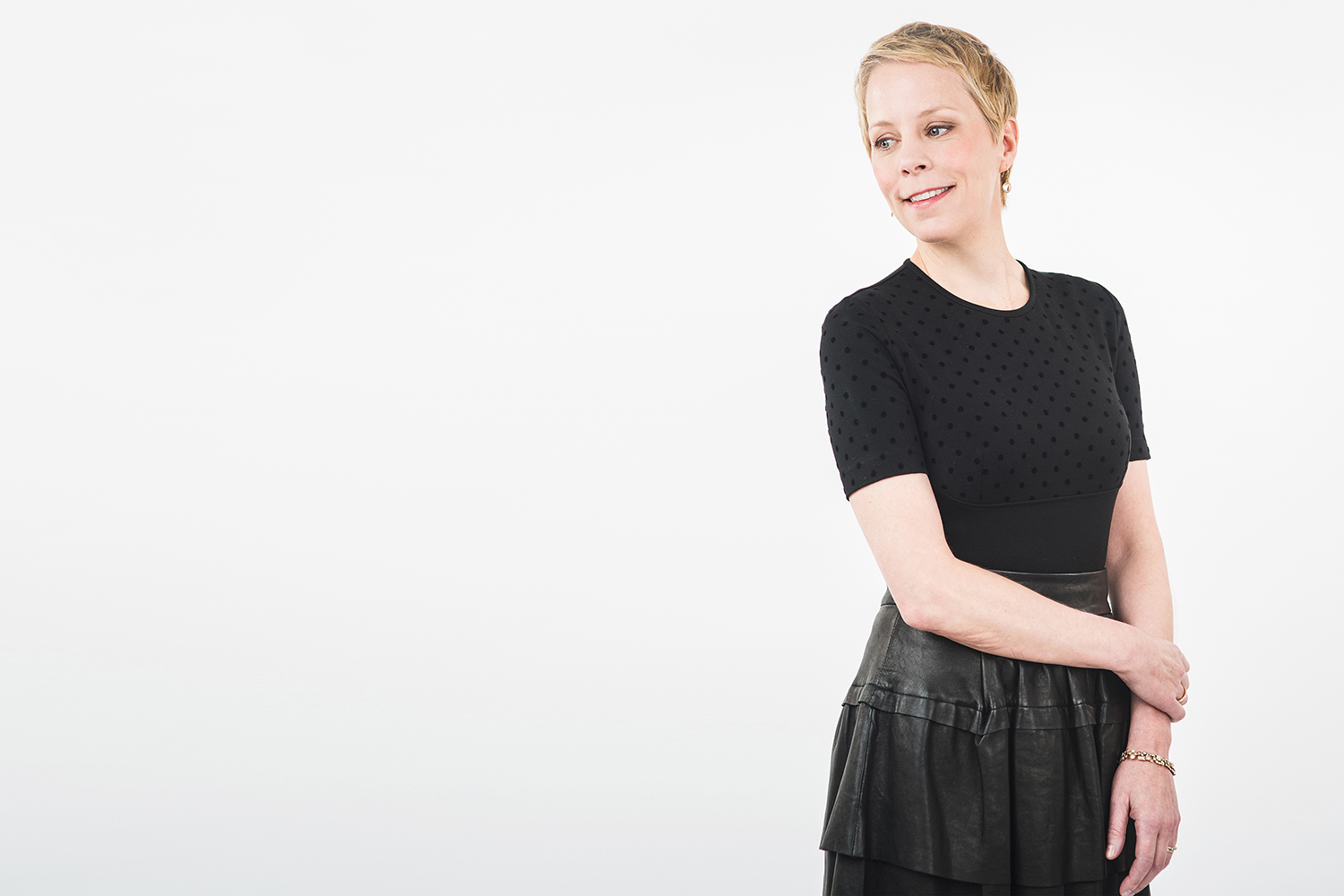 OCTOBER 28, 2022
World Premiere of LIGHT FROM THE HEART for S.A.T.B. chorus commissioned by Donald Nally and the Bienen School of music at Northwestern University. The composition will be performed on a Byrd Festival celebrating the 400th anniversary of the composer's death.